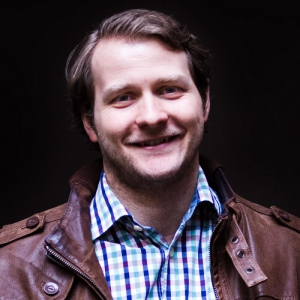 Sven Ruppert is the co-founder and CEO of Splicky, the DSP developed by the Jaduda GmbH and CEO of Jaduda. The 39-year-old graduate in media studies started his career with the specialist for mobile content Jamba and the Telekom subsidiary Interactive Media, before joining PubliGroupe in 2008 as Senior Manager Business Development. During his tenure he lived in Zurich for a year, significantly developing the company’s RTB strategy, which led to the acquisition of Improve Digital and the development of Spree7 (now Mediamath Germany) in Berlin, which he led as the first CEO.

In 2015 the Swiss Goldbach Group acquired Splicky and Sven became the CEO of the company he co founded in 2009. Since the company has added to its core mobile programmatic capabilities. 2016 marked an important step in the platforms history, when DooH was added as the first new channel.

Sven is married and has a 4 year old daughter. He loves to travel and is a strong supporter of both Bayern Munich and the German national football team.