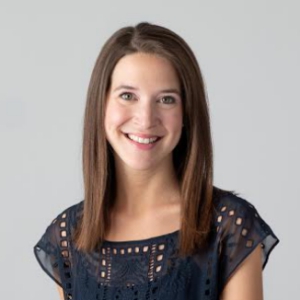 Guiding digital transformation at OUTFRONT Media, Stephanie Gutnik bridges sales and product advancement to ensure client campaigns are ahead of the curve. Her efforts extend across media channels to promote OUTFRONT inventory as a core media buy.

Stephanie was previously the Vice President, Business Development at Broadsign, a global role that included overseeing strategic partnerships, new product rollouts, geographic expansion and programmatic sales. She is a frequent public speaker, representing the OOH industry at conferences from Taipei and Dubai to London and Sao Paulo. With a seat on the DSF’s Board of Directors, Stephanie is also on committees for the OAAA, DPAA, IAB, Ad Club of New York and CANY.

Earlier, Stephanie ran Marketing for Broadsign and was in ad sales for News Corp. She graduated with a BA from McGill University and a MBA from Edinburgh Business School.